A Horsefly on the Wall at Summer SUPA 2021

After such a challenging year due to the Covid-19 pandemic, and with ever changing restrictions, many of us wondered if we would ever get the chance to meet and train with our teams again, let alone play in a national tournament. But after months of careful planning and with safety measures in place, such as ensuring everyone presented a negative lateral flow test upon entry, Offchurch Bury Polo Club was Covid secure and ready for over one hundred university teams to take to the polo pitch once again.

As with any British summer, it was raining by the time everyone from my team, the University of Essex, had arrived on Thursday the 5th of August, so we headed straight for the pub. A burger, pint, and a catch up were in order; putting up the tents would have to wait. What we weren’t expecting was to still be struggling with them at gone eleven pm, using our phones’ torches, guessing where the poles went and trying not to rip the canvas. But eventually we had set up camp, next to our friends and neighbours from UEA and the University of Kent.

The atmosphere was a buzz of festival energy, feeling more like Glastonbury than SUPA, that continued to grow throughout the tournament. We wandered around tents, gazebos and inflatable chairs in our wellies, dancing to music. It was the first time many of us had been able to let our hair down, and relax with teammates and friends from other universities, made from SUPA’s past that we hadn’t seen in so long. New friends were made in portaloo queues, with rivals after chukkas or in the warmup arena and open invites were extended for informal socials. SUPA gave us the chance to come together not just for the love of polo but for the friendships it created.

It was heartening to see this camaraderie transfer onto the pitch, and the enthusiasm and sportsmanship was amazing. Whether you were playing or spectating, the amount of cheering and support for fellow teammates and friends was phenomenal. The level of skill and the quality of the chukkas was exceptional, yielding great results across the board.

Congratulations are also in order for Ben Huson from Royal Holloway who won most promising player and to Roxy who was the best playing pony from Rugby Polo Club. Thank you to all the sponsors including RJ Polo with their fantastic merchandise, SUPA’s newest sponsors, Black Hound for kindly giving prizes to the beginners and intermediates, the Worshipful Company of Saddlers, who donated a set of knee pads for Ben Huson and to Polo Times for kindly sponsoring Roxy’s pony rug.

Of course, it wasn’t all about winning, many personal achievements were made, from first SUPAs to first goals, first canters and gallops or even like myself, just being able to ride again for the first time in a year. Every success was celebrated enthusiastically, like when UEA won their first chukka at SUPA, when Essex’s own Will Galvin was part of the winning team in SAPA 3 or when Kent placed third in the N3 category, and everyone’s spirits remained high throughout the tournament, despite bouts of rain and wind.

It wasn’t always smooth sailing, there were a fair share of falls, loose horses and horseshoes, mishaps and memories made, like our now infamous ‘Spoons Dash’. We thought we had finished our Saturday chukkas and so half of my team (East Anglia/ Essex combined) had gone to Wetherspoons for lunch whilst the rest relaxed at the polo club. Suddenly we heard our team being called over the tannoy, resulting in frantic phone calls, “We’re on! How soon can you get here?”, a rush to get changed, running down to the horse hirers who did an amazing job to get everything ready and after SUPA kindly delayed our chukka, we made it. The team did a brilliant job to get back in time and although it was one of my favourite chukkas, it was a lesson learned; save the pub trip for the end of the day so you don’t end up playing in jeans!

Taking part in the polo tournament was an incredible experience, and a heartfelt thanks must be said to Nigel, Luke, Lydia and the many other organisers, horse hirers and ponies, umpires, ambulance, vet; everyone who’s hard work allowed such an amazing weekend to happen in what are still, difficult times.

When a weekend that was filled with so much love, laughter, fun and falls finally came to an end there were plenty of hugs, and a few tears shed (and not just at thought of a night in our own beds). For many it was not just goodbye to a brilliant tournament but also to the end of our university experience as we graduate, and no one wanted that to end, or to leave behind the lifelong friends we’ve made. But what a way to end it! However, if like me you’re not ready to leave the world of SUPA there is a solution, get ready for Winter SUPA and we will see you there! 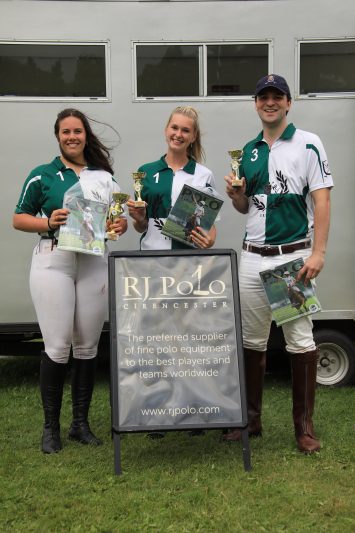 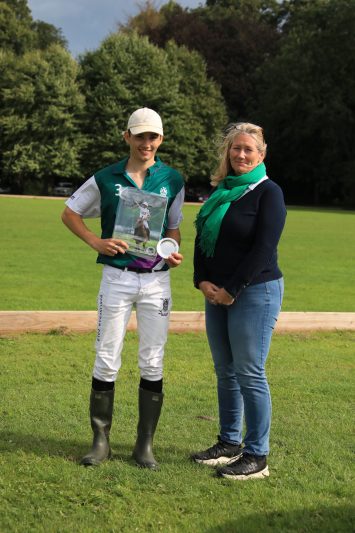 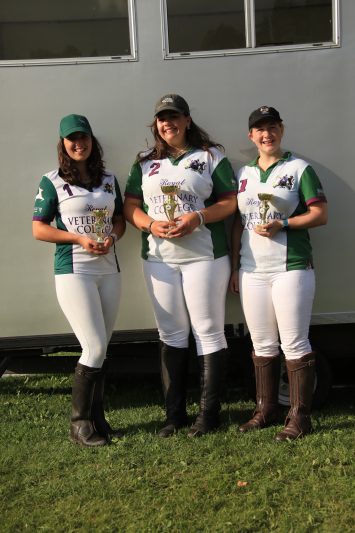 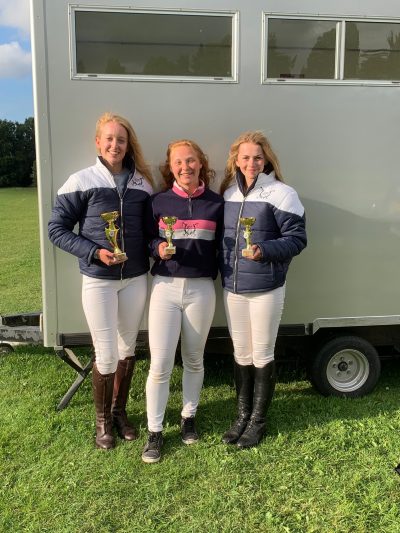 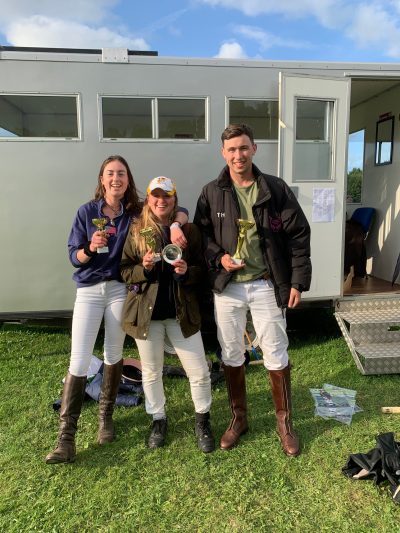 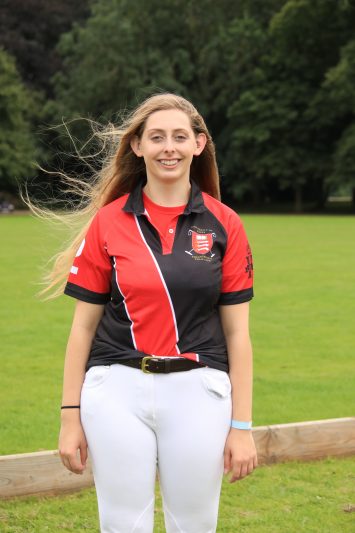 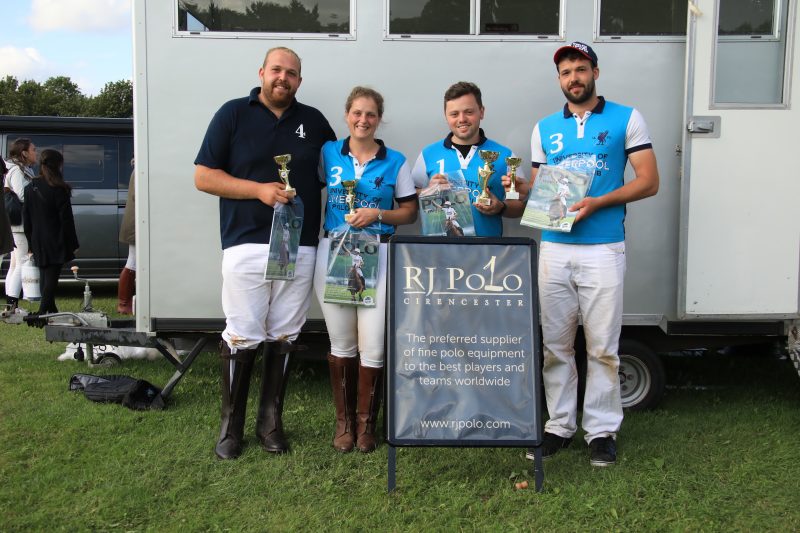 Middle SAPA – Going with the Flo 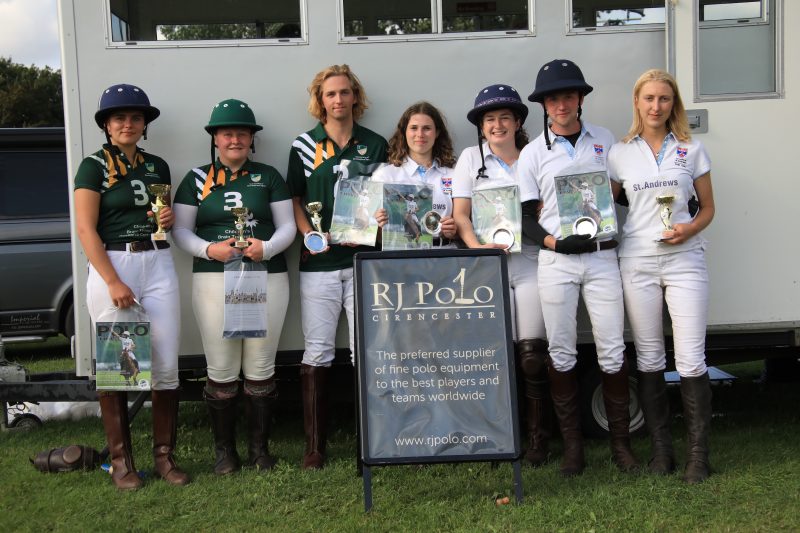 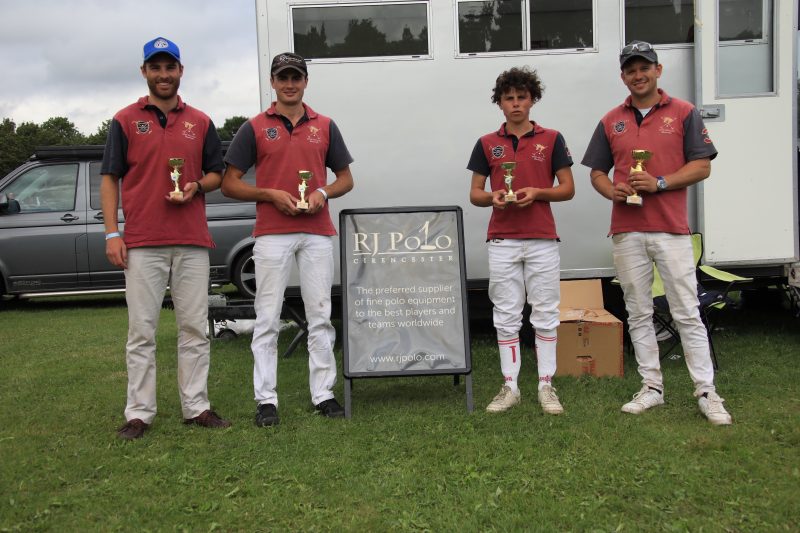 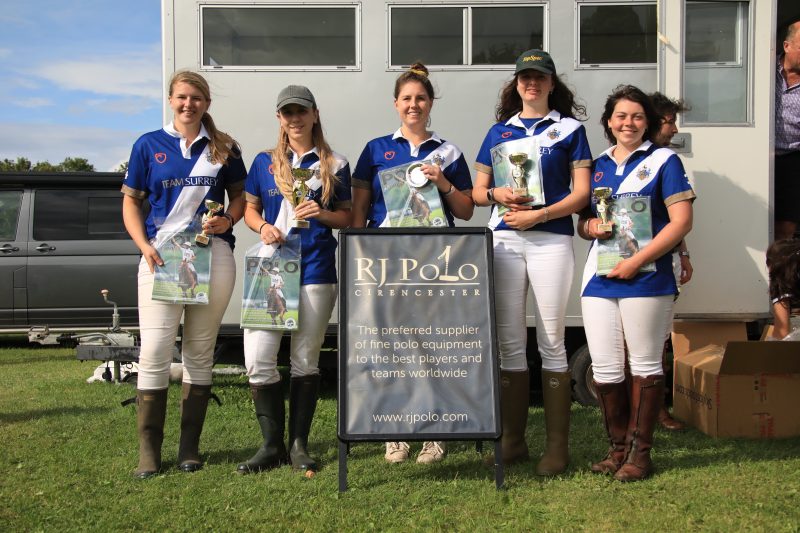 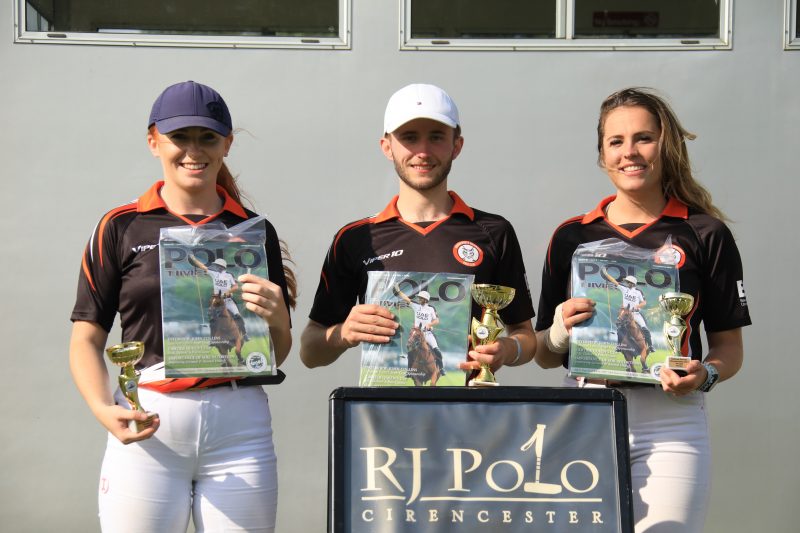 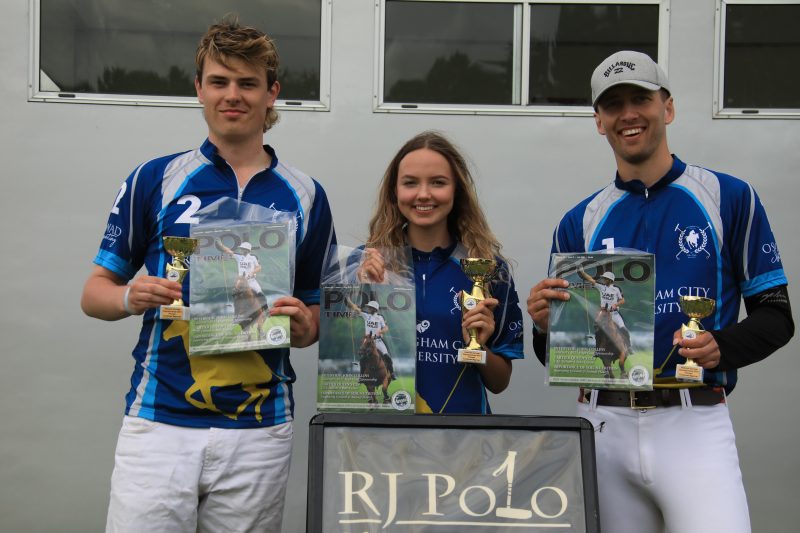 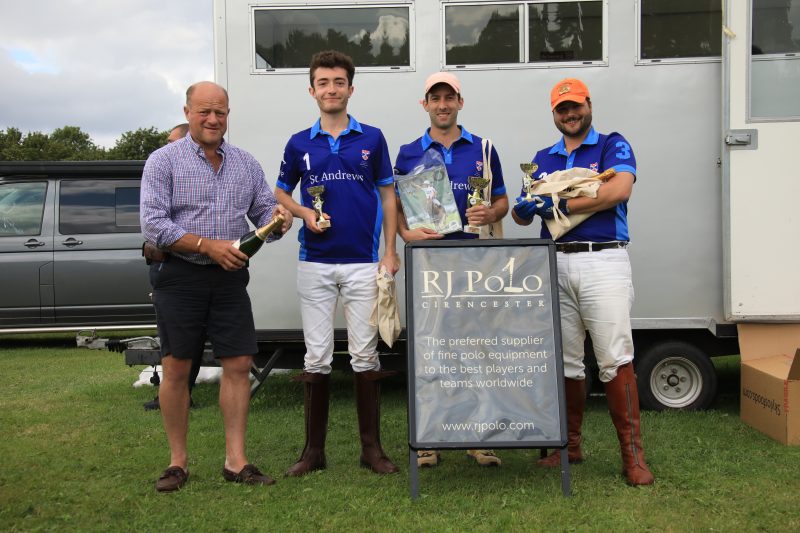 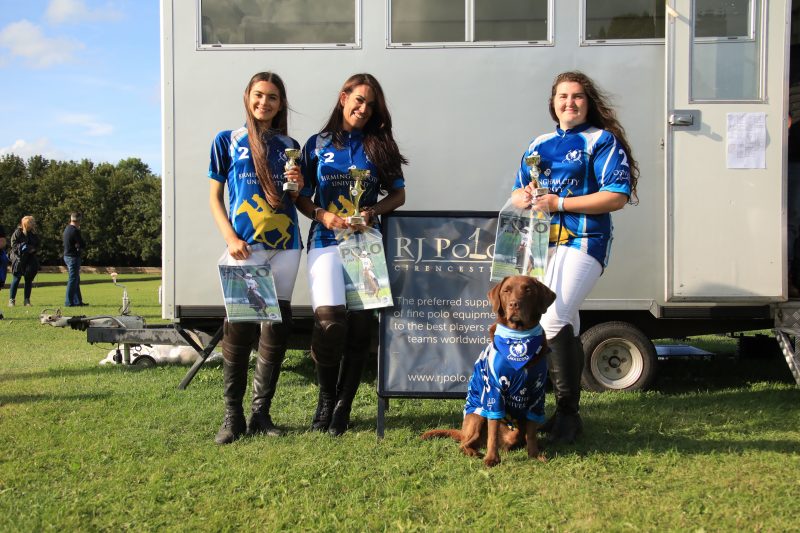 Not registered with SUPA yet?

Your web browser is out of date. To ensure this website works properly you need to either update this browser or install a modern browser such as Google Chrome. Once done please come back to the SUPA website

Your account profile is missing required information. Please click the link below to provide the missing information. Once added you can continue to navigate this website: